We are still operating, under our current COVID safety protocols, in the Road Transport (passenger and freight) category. Read more

How Much Do Cheap Interstate Removalists Cost In Australia? 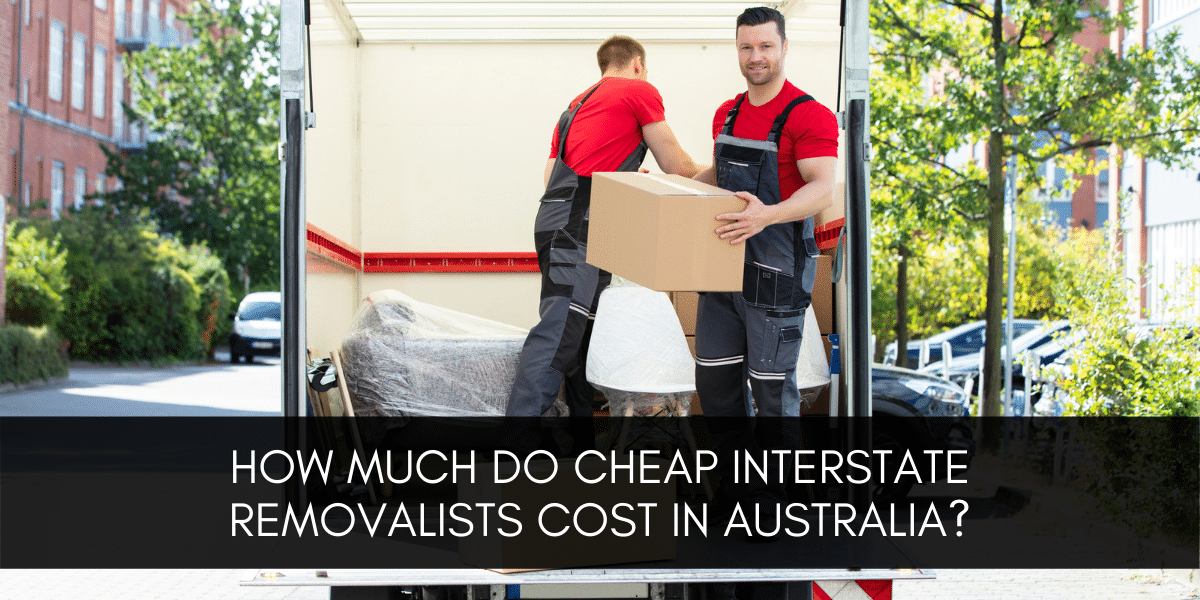 Using cheap interstate removalists to help travel interstate in Australia will ensure that all of your belongings are moved safely, quickly, and with efficiency. You won’t have to think about handling the process between packing belongings and moving into a new home because removalists provide end-to-end services. Engaging a removalist can ease the tension when having other things to think about when traveling interstate because they are energetic, competent, and professional removalists who are well equipped with the right tools and equipment.

Before getting into the specifics of removalist and related costs, here are a few fast and easy tips to help you save money:

What are the facilities that removalists provide?

Most specialist removal firms will provide these standard services for a simple removal job, according to online job marketplace Oneflare:

What is the expense of hiring a removalist?

If need to relocate your home or small business, the prospect of packing belongings into boxes and moving them to a truck is likely to make you feel anxious. A local move (within the same city) in Australia can cost anywhere between $300 and $3,500, or $75 to $300 per hour, according to the Australian trade services.

What are the typical removalist inclusions?

If you hire removalists to help you move to a new home or apartment, the job will most likely take at least 2-3 hours, if not more. Removalists will usually perform the following tasks for you:

Transferring your possessions to their truck and ensuring your belongings are securely stored inside their car and, if necessary, separated by a protective cloth. Some more of their services are: Transporting boxes to the moving van, getting belongings to new locations, unpacking belongings and boxes, organizing belongings in the rooms and places needed at new addresses. 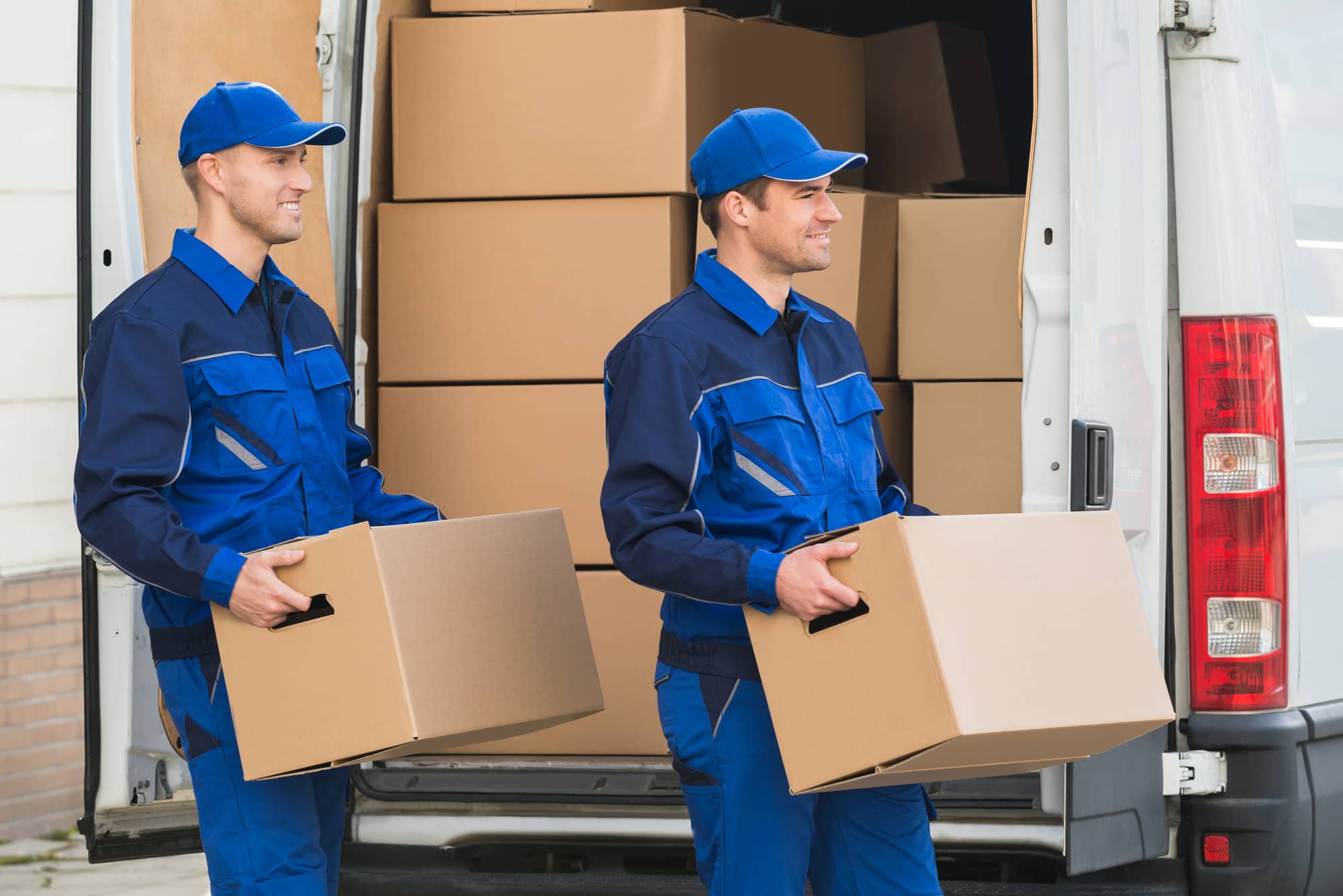 What do I not request from a removalist?

Removalists are typically in charge of transporting objects from one site to another. They aren’t necessarily employed to clean or organize the place you’re going to or from. It’s probably better to employ a cleaner for those jobs. It’s also probably best for someone to set up all of your new home’s utilities, such as gas, electricity, and the internet.

Where will movers be working?

Removalists will go wherever they want in general. Many removalists, on the other hand, would refuse to work on jobs that require them to fly interstate or more than a few hours from their new home. You should most certainly employ an interstate or inter-regional removalist for this form of job.

How can you figure out how much a removalist would cost?

The cost of a removalist is likely to be influenced by two factors: how to drive and where are going. A new research by the insurance company ING attempted to elucidate what people considering moving home are likely to be up for. According to the report, the average total cost of moving a 2-bedroom apartment was about $1200, and the cost of moving a 4-bedroom house was $2330.

Prices for various forms of relocations from removalists

The cost of move will most likely be determined by the things needed to move and where they will be moved to. looked at the typical rates paid for various types of moving activities to give an idea of what would expect to pay.

Super cheap Interstate Removals has helped thousands of families, couples, and singles relocate across Australia by not only providing affordable packaging and transportation of all merchandise and furniture, but also ensuring their safe arrival.

What is the cost of moving interstate in Australia?
According to removalist company Wridgways, an interstate transfer in Australia will cost anything between $5,100 and $11,550.

How much does it cost to employ cheap Interstate Removalists?
Depending on many things, an interstate transfer will cost anything from $3,000 to $6,000.

How much would it cost to relocate across state lines?
Based on an average weight of 7,400 pounds and a distance of 1,225 miles, as well as the various moving services needed, the average cost of an interstate move is about $4,900.

What does it cost to relocate in Australia?
A local move (within the same city) in Australia can cost anywhere between $300 and $3,500, or $75 to $300 per hour, according to hipages, an Australian trade services website.